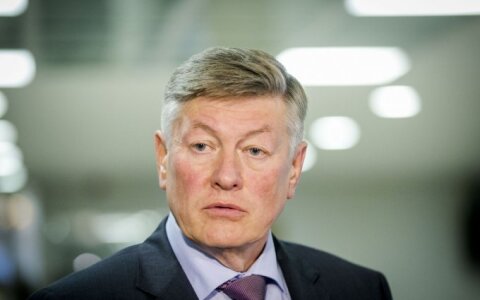 Chairman of the Seimas Committee on National Security and Defence Artūras Paulauskas has suggested that in 2021 the Mechanised Infantry Brigade Iron Wolf would be supplemented with a logistics battalion, while the Motorised Infantry Brigade, with a motorised infantry battalion and an artillery battalion. The changes were proposed, according to Paulauskas, in response to the geopolitical situation, threats to national security and the necessity to boost Lithuania's defensive capabilities.

MP Paulauskas has registered the Law on Establishing the Principal Structure of the Armed Forces in 2016 and Approving the Margin Number of Statutory Servants in the Civil National Defence Service.

Based on the project, in 2021 the aggregate margin number of statutory servants in the civil