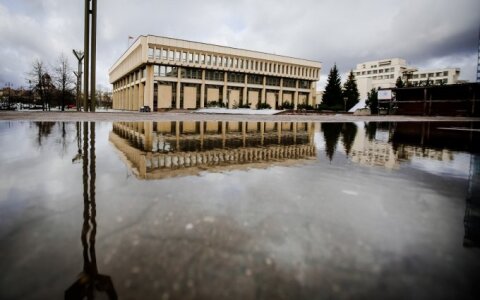 Five parties would pass the 5-percent threshold and secure seats in the Lithuanian Parliament if elections were to take place in the nearest future, the latest public opinion poll has revealed.

The survey commissioned by news agency ELTA and carried out on 28 October - 8 November by pollster Baltijos Tyrimai has shown that the Social Democratic Party of Lithuania (LSDP) would win the elections, as it would be supported by 25 percent of voters.

The Liberal Movement would come secon