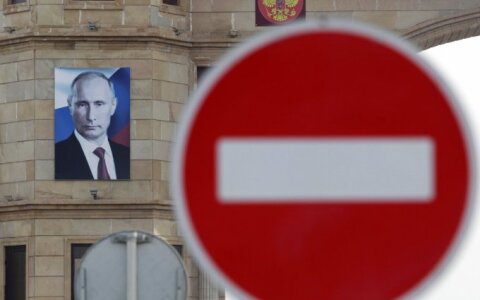 The chief advisor told the radio Žinių Radijas that the EU has unambiguously agreed at the highest level that sanctions against Russia were related to the full implementation of Minsk accords.

According to Vaisvrodas, the conflict in eastern Ukraine cannot be called a "frozen conflict" be