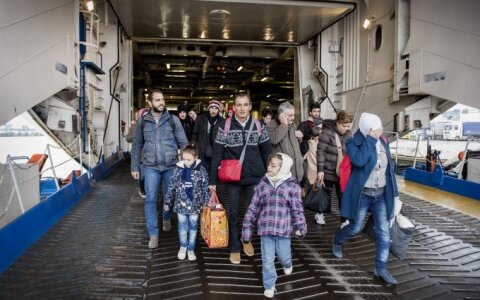 The Lithuanian parliament passed legislation on Thursday that clears up regulations of refugee resettlement in the country.

The amendments to the Law on the Legal Status of Foreign Nationals, which more clearly defines the rights of asylum seekers and resettlement procedures, were adopted by a vote of 66 against eight, with 22 abstentions.