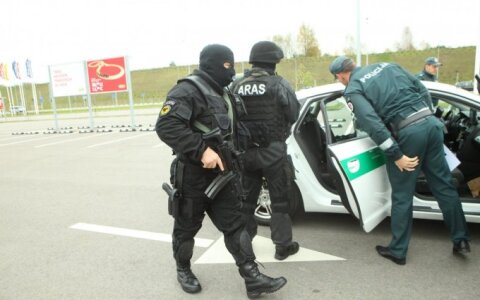 Officers of the Anti-Terrorist Operations Unit of the Lithuanian police, Aras, are supplementing their income by working for private security companies and safeguarding ships from pirates in the Indian Ocean. Elite police officers are forced to work abroad because the Lithuanian state does not pay them enough, LNK TV reports.