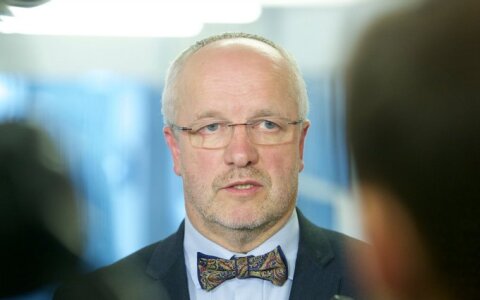 Lithuania's National Defence Minister Juozas Olekas says that the army's decision which infantry fighting vehicles (IFVs) to purchase will depend on several factors, such as safety, power, prices, and delivery time.

On Wednesday, the minister updated the Seimas Committee on National Security and Defence on the planned IFV purchase. According to him, the final decision on the purchase will be made by the State Defence Council.