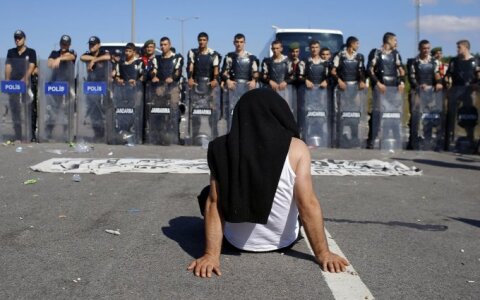 Even as this piece is being written, it is possible that a Europolitician in Brussels would turn up his salary-soaked nose at the headline. However, it is now time to face the stark truth. The refugee crisis has confirmed again that the European Union is so weak that it can be terrorised and blackmailed by national dictators, human traffickers and other suspicious individuals.

For more than twenty years, the European Union has regularly manoeuvred itself into a mess in a number of very severe crises of its own making. In addition, many of these crises have been predictable and preventable. The significant politicians of the EU have not acted to prevent this. Since the