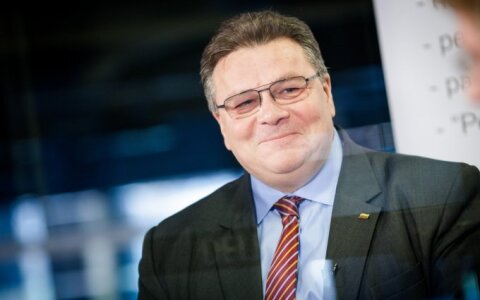 During the 21st Baltic Council at the Seimas (Parliament) on 20 November, Minister of Foreign Affairs of Lithuania Linas Linkevičius underlined the need to further strengthen security in the region and stressed the importance of ensuring energy independence, the Ministry of Foreign Affairs said.