Lithuanians, unlike Latvians or Poles, are not fighting in Syria 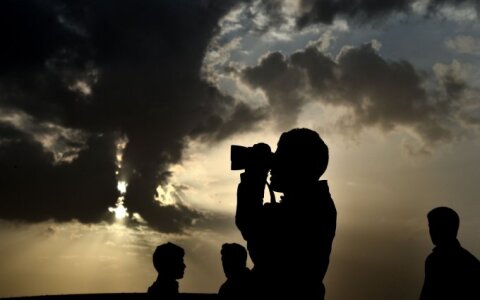 The Lithuanian State Security Department says that there are no Lithuanian citizens fighting on the side of the Islamic State in Syria. However, several dozen Polish and Latvian Islamic State supporters have gone to Syria.

The information was announced after the Parliamentary National Security and Defence Committee meeting by its chairman Artūras Paulauskas on Wednesday.

Mr. Paulauskas said that “there is no evidence that Lithuanians serve for the Islamic State in Syria. But it is very important to share i

Lithuanians, unlike Latvians or Poles, are not fighting in Syria