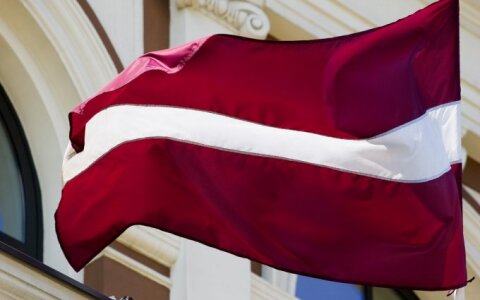 Latvia celebrates its Independence on 18 November, marking the day in 1918 when it declared independence from the Russian Empire. The leaders of Lithuania, which declared itself an independent republic in the same year, have extended their congratulations to their Latvian counterparts.

"Latvia is one of the closest political, economic, and cultural partners of Lithuania. We are not only allies and partners in the European Union and NATO, but also next-door neighbours, friends and committed associates walking down together the path of freedom and independence throughout the past