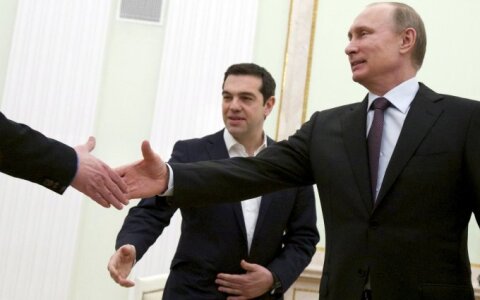 In the previous articles of the series ‘Putin’s Russia: Kremlin’s Goals and Tools’, I analysed the theory and practice of Russia’s foreign policy and drew attention to the fact that Russia still uses the ammunition of USSR KGB – disinformation, influence agents, scandals (e.g., Edward Snowden's story) and criminal activity: corruption, criminal world, drug trafficking and terrorism. So I will now move on to the cases of three countries and their policies – that, I believe, will be a perfect illustration of Kremlin’s capabilities.

First, let’s go back to Greece which is a really important card in the agenda of Russia’s special services, and not for the first time. As I have already mentioned, even the most experienced US analysts claim that US’s insufficient attention to this problem also poses threat to America’s