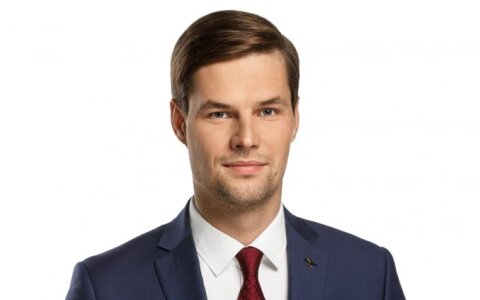 In October, Estonian and Finnish gas companies, with the support of the national governments, jointly applied to the European Commission for financing of the construction of Balticconnector – the transmission pipeline network that would connect the gas networks of the two countries. Reaching an agreement and submitting the application marks a very important intermediary stage, writes the Chairman of the European Union Affairs Committee of the Estonian parliament Kalle Palling (Reform Party).

This shows that the two countries remain firm believers in increasing the security of gas supply and improving competitiveness, as well as in finding alternative sources of supply.

Less than a year ago, the two Prime Ministers Taavi Rõivas and Alexander Stubb reached an agreement to merge