Lithuanian president: Migration crisis is only getting worse 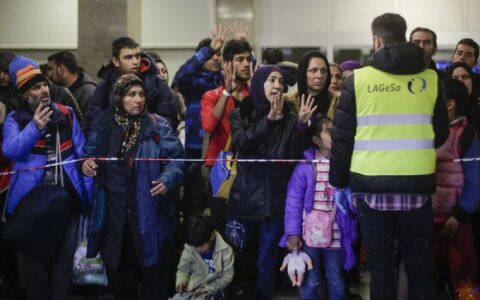 Lithuanian President Dalia Grybauskaitė says that, despite all measures taken by the European Union (EU) and its member-states to manage the migrant and refugee flows, the migration crisis in Europe is only worsening.

According to preliminary estimations, in October alone 218,000 refugees made the Mediterranean crossing to Europe, which is by a quarter more than compared with September. Since the beginning of 2015, nearly 800,000 reached the EU.

"At the moment, the situation is chaotic. We still do not h

Lithuanian president: Migration crisis is only getting worse