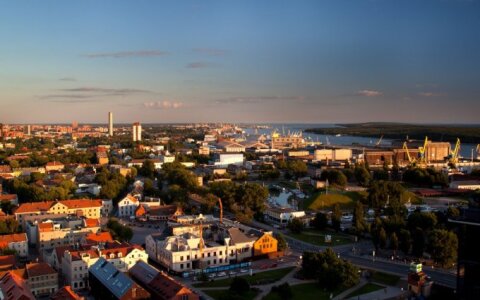 In late November, 24,000 Lithuanian consumers will receive electricity from Sweden for the first time. During a half an hour special test when the Lithuanian electricity system operator Litgrid is planning to verify the NordBalt black-start feature, the residents in Klaipėda and Šilutė districts will be provided with electricity from a single source - the Lithuanian and Swedish interconnector NordBalt, Litgrid reports.