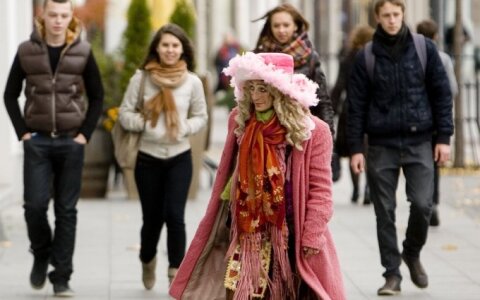 While average pay in Lithuania has been growing uninterruptedly for some years now, part of the population still have not felt much improvement in their financial lot.

According to Statistics Lithuania, average gross monthly salary in the country was EUR 700.9 in the second quarter of 2015, more than 5 percent above what it was a year before.

However, Jekaterina Rojaka, chief economist at the Lithuanian branch of DNB Bank, says only part of the population