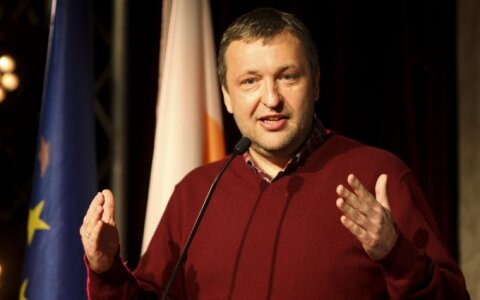 Antanas Guoga, member of the European Parliament, has announced he will be running for a seat in the Lithuanian parliament, the Seimas, in next year's general elections.

Guoga, member of the Liberal Movement, has said he will run in Vilkaviškis single-member constituency, south-western Lithuania. It is the constituency that has elected Prime Minister Algirdas Butkevičius of the Social Democratic Party.