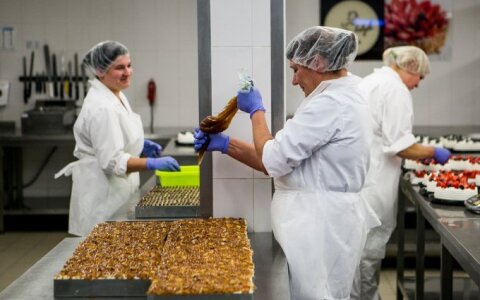 Economic recovery in the euro area and the European Union as a whole is now in its third year. It should continue at a modest pace next year despite more challenging conditions in the global economy, the European Commission said.