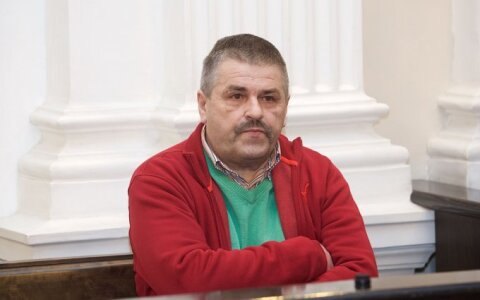 The man was sentenced to three years and three months behind bars in a correction house.

This is the first espionage case that reached the court after the restoration of Lithuania's independence.