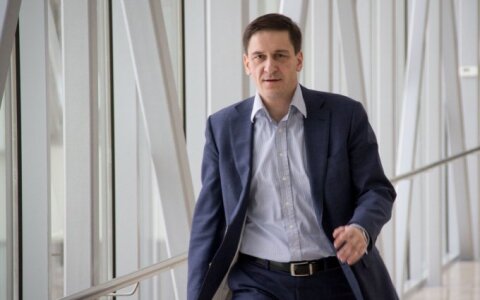 Conservative MP Dainius Kreivys has registered amendments to the Law on Elections to the Seimas, proposing to abandon the party-list voting system and elect MPs only in single-member constituencies starting from 2020.

Lithuania currently uses a mixed electoral system where 70 seats in parliament, the Seimas, are allocated to parties according to proportional representation and 71 MPs are elected in single-member constituencies.