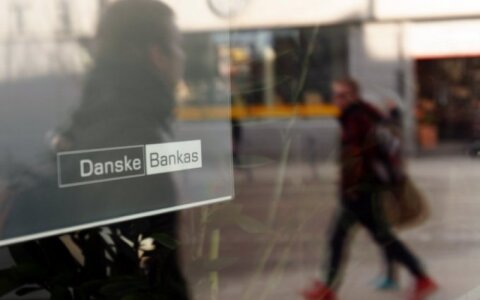 The latest data provided by Statistics Lithuania has showed that the country's economy grew by 1.8 percent in the third quarter of 2015. This is the best result achieved this year, demonstrating that Lithuania's economy is gradually recovering from the lowest growth period since the 2008-2009 crisis.

This year Lithuania was hit hardest by the decrease of demand in the Russian and other markets of the Commonwealth of Independent States (CIS) and by the Russian embargo on food products. Export of Lithuanian-origin goods to Russia dropped by 55 percent this year, while re-export dropped by 40 pe