One year of Lithuania's LNG terminal: No one can cut off our gas 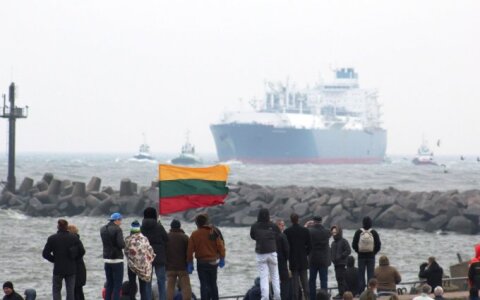 One year after Lithuania inaugurated its liquefied natural gas (LNG) terminal in Klaipėda, Energy Minister Rokas Masiulis says that the facility has brought security and competition for the first time in Lithuania's gas market history and can be called a regional terminal.

"Gas supply security means that no one can press Lithuania any more by threatening to close the gas tap. Exactly one year ago, Gazprom's dominance in the Baltics came to an end as our Independence opened up door to all gas markets of the world. Just very recently, gas users in Lithuania were payi

One year of Lithuania's LNG terminal: No one can cut off our gas