How will Lithuanians be electing their parliament? 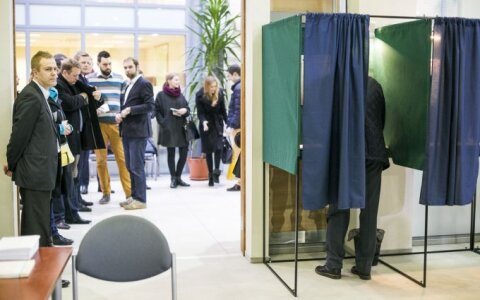 The recent ruling by Lithuania's Constitutional Court, saying that there is too much variation in size among the country's voting districts, has caused some havoc with only a year left until the next general elections. A group of social democratic MPs have even suggested a radical change in Lithuania's voting system, although other parties are rather sceptical about the proposal.

Lithuania uses a mixed electoral system whereby 70 seats in its parliament, the Seimas, are divided proportionally among parties and 71 MPs are elected in single-member constituencies by two-round plurality vote. A rule adopted in 2002 says that the number of voters in each district cannot stray

How will Lithuanians be electing their parliament?