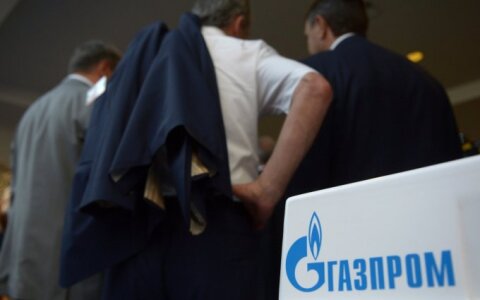 The Supreme Court of Lithuania ruled on Friday to uphold a verdict passed by Stockholm Arbitration court which bound Lithuania not to adjudicate in a dispute with Gazprom.

"The main question heard in the Arbitration is not deemed by the Lithuanian law to be a non-arbitration dispute," the Supreme Court said in a statement.