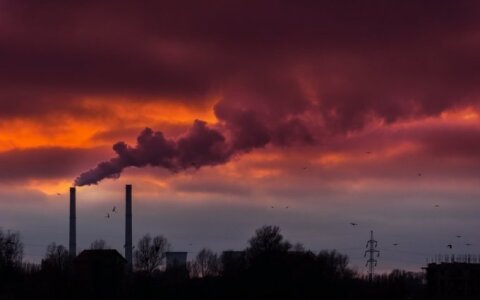 Lithuanian PM Algirdas Butkevičius has said everyone should care about the challenges of climate change. The prime minister signed a declaration on climate change together with other state leaders and members of the Party of European Socialists on Wednesday in Paris.

The new Paris agreement, which is expected to be signed in late November or early December, will set targets to cutting greenhouse gas emissions. The agreement would take effect in 2020 and replace the Kyoto Protocol. Wednesday's declaration notes the need to speed up negotiations over the final