Lithuanian government under pressure to redraw constituencies before next elections 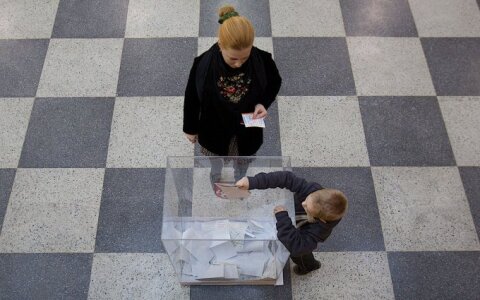 Lithuania's Constitutional Court issued a ruling on Tuesday, saying that disparities in voter numbers in each of Lithuania's 71 constituencies were unconstitutional. This puts pressure on Lithuanian lawmakers to make necessary adjustments before the next general elections next year.

The head of the Central Electoral Commission, Zenonas Vaigauskas, said constituencies could be redrawn as early as by the end of 2015.

“The constituency boundaries are already redrawn, the project is ready and it only needs to be approved. We only need to make a final agreement. I think i

Lithuanian government under pressure to redraw constituencies before next elections