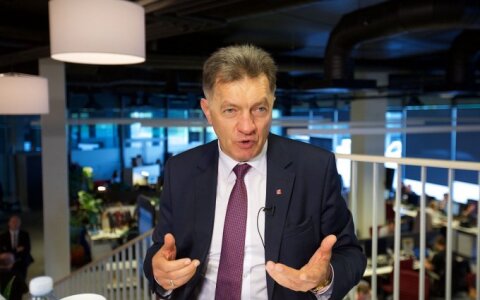 Prime Minister Algirdas Butkevičius says that the 2016 draft budget, which will be submitted to Parliament on Tuesday, is aimed at stimulating domestic consumption and economic growth.

Butkevičius told the national radio that domestic consumption is expected to grow due to the raise of the minimum monthly wage, non-taxable income and wages in the public sector.

According to the prime minister, the 2016 draft budget includes fiscal policy measures that will promote econom