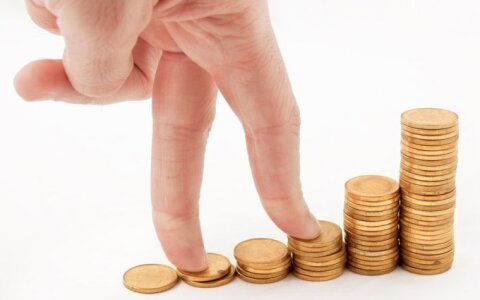 Lithuania's GDP growth is expected to be affected by stronger trade growth and foreign investment. Lithuania will be among the top three fastest growing euro area's economies, only behind Latvia and Ireland.

According to Jonas Akelis, EY Managing Partner for the Baltic States, Lithuania sti