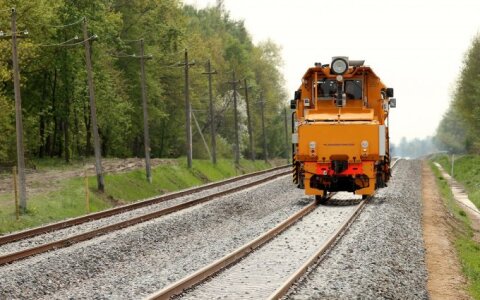 A segment of Rail Baltica between Kaunas and the Polish border is officially opening on Friday. The Lithuanian prime minister says it is now up to Poland to upgrade its network so that transportation of cargo and passengers on the railway can begin.

The Rail Baltica project, worth some EUR 300m, is meant to link Poland and the Baltic states with a European-gauge railway network running from Warsaw to Helsinki in Finland.