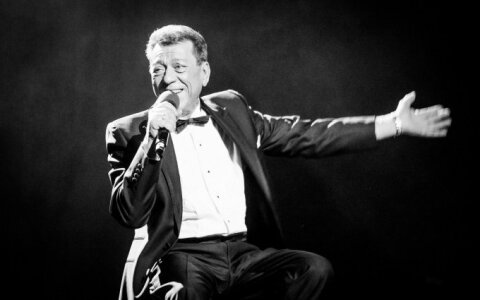 Famous Lithuanian singer and poet Stasys Povilaitis passed away in the morning of 6 October after a serious illness at the age of 69.

Povilaitis was born on 15 January 1947. He studied music in Kaunas, where he learned to play the violin and oboe. Later he was a member of a youth variety ensemble. In 1965-1975 Povilaitis studied journalism in Vilnius University and was spotted by composer Mikas Maitkevičius who invited him to