Lithuania among most rural EU countries 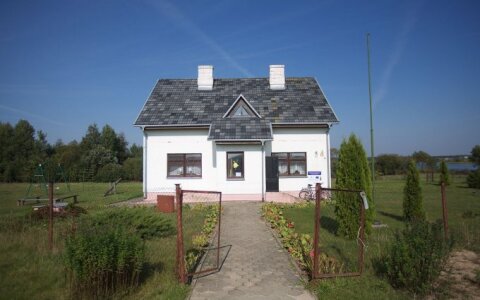 In 2014, 47.6 percent of Lithuania's population lived in rural areas, while 42.9 percent - in densely populated areas (cities). 9.6 percent of residents lived in intermediate area, Eurostat, the statistical office of the European Union (EU), said. This makes Lithuania the third most rural country in the EU.

Out of 100 people in the EU in 2014, 40 were living in densely-populated areas (or cities), 28 in thinly-populated (or rural) areas and 32 in intermediate areas (towns and suburbs). There are significant discrepancies between the EU member states, some of them having a mainly urban population whi

Lithuania among most rural EU countries