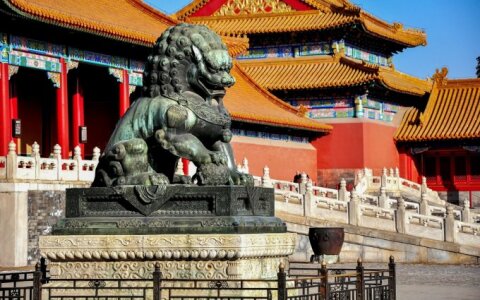 Lithuanian President Dalia Grybauskaitė has extended congratulations to President Xi Jinping of China on the 66th anniversary of the founding of the People's Republic of China.

"Today, when the world faces major political, economic and social challenges, I believe very strongly that collaboration between Lithuania and China at both bilateral and multilateral levels as well as within the context of the EU-China relations will contribute to a responsible resolution of key