Lithuanian analyst: Who is Russia actually fighting in Syria? 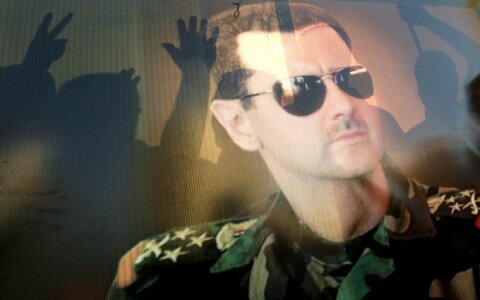 Russia launched airstrikes in Syria on Wednesday in what it says is an effort to weaken ISIS. "The main question is what Russia is actually fighting in this case, since Russia's enemy is not exactly the enemy identified by the West," says analyst Linas Kojala of the Eastern Europe Studies Centre in Vilnius.

"For Russia, the enemy is one who fights against the regime of Bashar al-Assad, which covers both ISIS and the more moderate opposition groups that the West have been arming and training," Kolaja said at the radio Žinių Radijas on Wednesday.

"In this case, we can see that Russia's main go

Lithuanian analyst: Who is Russia actually fighting in Syria?