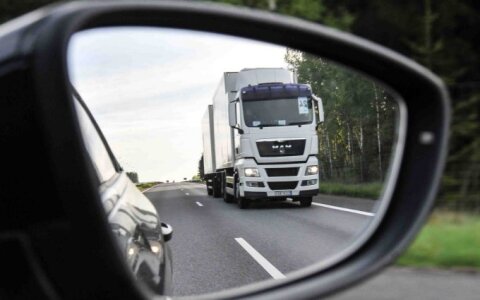 A Lithuania-registered truck carrying 11 illegal migrants was detained in Poitiers, western France, on Monday, the Lithuanian Embassy to France confirmed to BNS.

"The embassy contacted the prefecture of Poitiers, which confirmed that the detained truck had Lithuanian license plates. It had 11 refugees aboard. Prosecutors said the preliminary information is that the driver of the truck was not a Lithuanian citizen, however, could not specify his nationalit