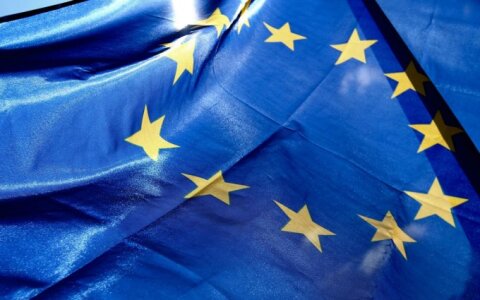 Despite objections from some Central and Eastern European countries, the European Union's interior ministers on Tuesday voted in support of the plan to share 120,000 refugees.

Just like the majority of countries, Lithuania supported the scheme. Meanwhile countries that voted against it were Hungary, the Czech Republic, Slovakia and Romania, while Finland abstained, diplomatic sources told BNS.