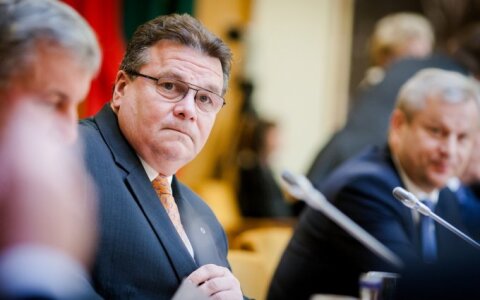 Lithuanian Minister of Foreign Affairs Linas Linkevičius on Friday downplayed claims by a lawyer of a former CIA prisoner that Lithuania hosted a CIA prison for suspected terrorists, saying that the country's institutions are open to any investigations.

"From the information that has been published, personally, I have not seen anything new," he told BNS.

His comments came in response to claims by a lawyer for a former prisoner, Saudi Arabian-born Palestinian national Abu Zubaydah, that a report issued by the US Senate last year confirms th