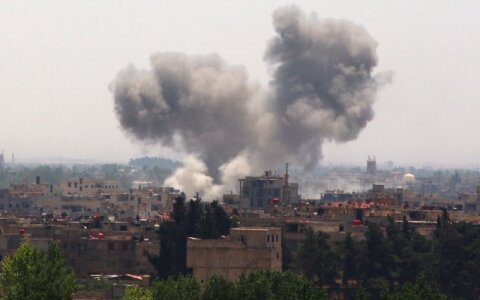 The reported presence of Russian military forces in Syria is alarming and may further fuel the conflict, says Lithuanian President Dalia Grybauskaitė's adviser.

"The reports about stationing of its (Russian) military positions in Syria are indeed alarming, as when there is a conflict, moving military forces to a war zone is not an example of responsible policies," adviser Renaldas Vaisbrodas told the Žinių Radijas news radio on Tuesday.