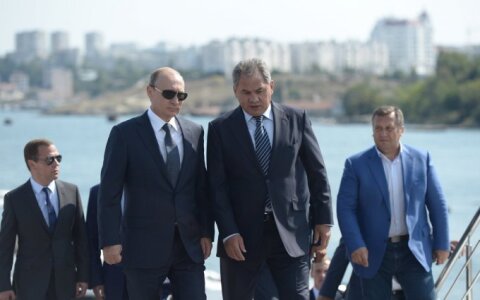 Back when the future president of Russia, Vladimir Putin, was still working at the Mayor's Office of Saint Petersburg, shiny new Mercedes cars were not quite as ubiquitous on the streets of the city as they are now. However, there were two parked in the yard of a newly renovated building that was to be converted to South Africa's consulate.

One of them belonged to Anatoly Sobchak, the then Mayor of Saint Petersburg. The other one was Putin's, who was at the time in charge of liaisons with foreign countries. One day, the Mayor's Office received a phone call; the caller, after introducing himself, said he was interested in procuring n