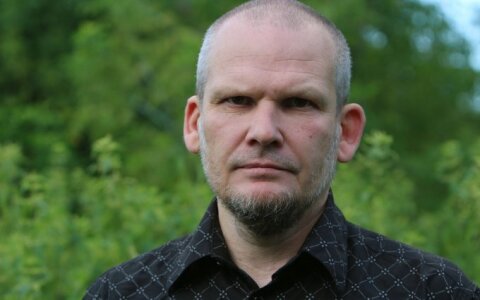 You know it’s the political autumn with a little over a year left until the Seimas elections simply from the party leaders and MPs being on the lookout for opportunities to give their opinions. Necessarily in the manner so that the voter, after a summer break from talking heads on TV, could tap his representative on a soft shoulder and say: “Well said, I think so too.”

The recent days have been all about the migrant crisis in Europe. The fact that unknown dark-skinned people from faraway lands whose language and culture are little known to the average person, have been pushing into Europe in masses is in itself an easy subject that the doters on their voters ca