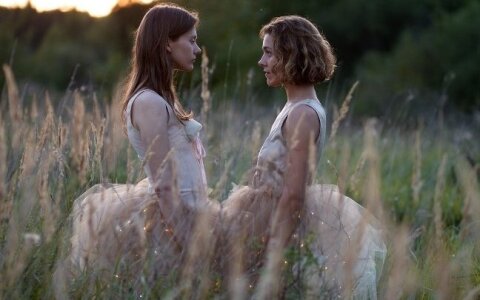 The Summer of Sangaile
aA

The Lithuanian Oscar Committee has decided that Alantė Kavaitė’s film The Summer of Sangaile (Sangailės vasara) will be Lithuania’s official candidate for the Oscar-nominations as Best Foreign-Language Feature.

The film tells the story of the 17-year-old Sangailė who is fascinated by stunt planes. Her biggest dream is to become an aerial acrobatics pilot. But she cannot achieve it unless she overcomes her fear of heights and lack of confidence. For Sangailė, that seems to be impossible. One day she me