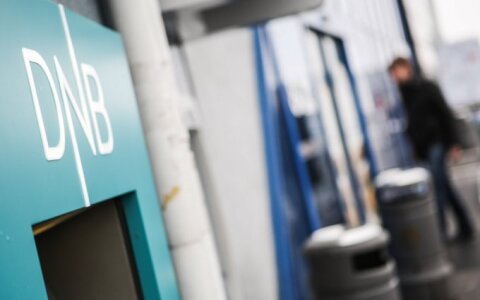 According to analysts of DNB bank, this year Lithuania's economy felt the painful consequences of subsiding exports, although faster economic growth may be expected in 2016.

DNB bank presented its economic review of the Baltic States. The analysts forecast that Lithuania's real GDP will grow by 2 percent in 2015. However, if conditions are favourable in foreign markets, the economy should grow by 3 percent in 2016.