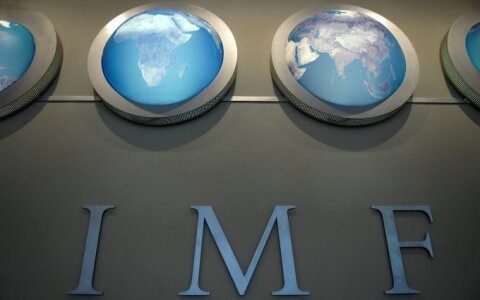 According to the International Monetary Fund's (IMF) latest economic analysis, Lithuania has successfully transitioned from an emerging market into a mature economy. As such, the Baltic country is now considered to be in the same economic category as countries like Germany, the USA and Japan, Invest Lithuania reports.

The IMF classifies a country's economy based on its per capita GDP, its export diversification and its degree of integration into the global financial system. The IMF expects Lithuania's GDP to grow by 2.8 percent this year and by 3.2 percent in 2016. By contrast, the organisation has forecast Eu