Opinion: Not human enough to be saved 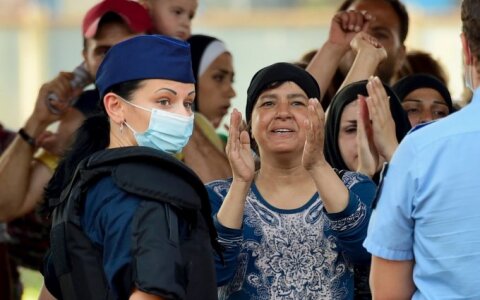 It is a wrenching image. And it is an image that now speaks as the symbol for the refugee crisis shaming all of Europe. The tiny corpse of Aylan Kurdi, the three-year-old Kurdish boy from the besieged Syrian city of Kobane, washed up on a Turkish shore like so much refuse. He had escaped ISIL, but he could not escape the wrath of the sea.

But in death as that awful photograph is now seared in the collective mind’s eye across the world through social media, has his tragedy, repeated so many times over, at last awakened the conscience of Europe? No. Weeks have gone by since Kurdi’s tragedy made the headlines, and the response fr

Opinion: Not human enough to be saved