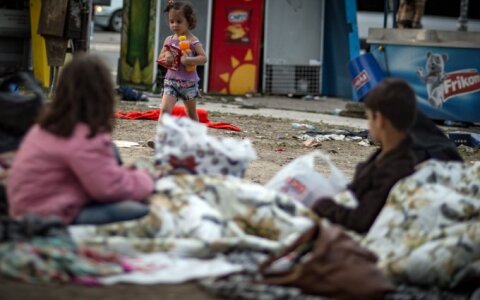 The current refugee and illegal immigration crisis in European Union received multiple opinions and positions. Mismanagement can be easily seen in the current situation. One of the most noticeable parts of it is a clash of interests inside the EU itself. The reluctance of the Eastern part of EU to cooperate with the West show that the governments of the Union do not agree on the same terms and that there are different points of view on the situation. This can be seen in the recent EU agreement for the relocation of the refugees, where ministers of the member states were responsible.

Proposals to agree on terms for relocation in European Union countries were rather often met with opposition and reluctance, especially in Eastern Europe, which can be best exemplified by positions of a country like Hungary that wrote a plain zero on the paper when asked how many refugees it woul