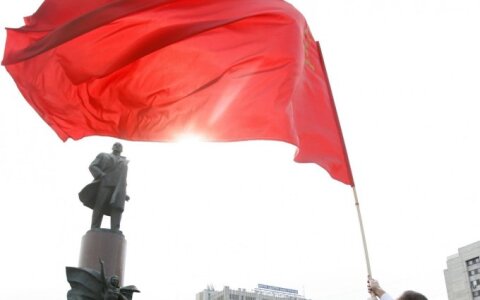 Establishing an international institution for investigating Communist crimes would be a rather symbolic act, but it will probably would not lead to prosecution of those behind the Communist repressions, says Professor Justinas Žilinskas of the Lithuanian Mykolas Romeris University's Department of International and European Union Law.

On the anniversary of the Molotov-Ribbentrop pact on August 23, officials of eight countries issued a joint communiqué on founding of the institution and decided to set up an expert group for this purpose. The communiqué was issued by officials of the justice ministries of the Czech Republic, E