Lithuania's incumbent MP most popular candidate to continue in the post 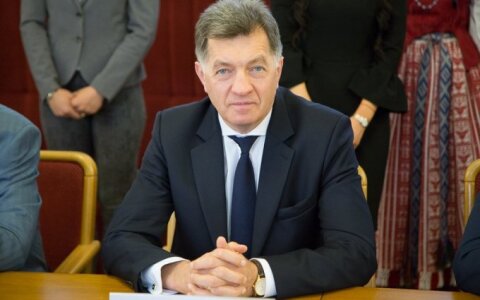 With a full year still remaining until the next Lithuanian parliamentary elections, incumbent Prime Minister Algirdas Butkevičius retains high approving rates. The majority of surveyed voters, 20.9 percent, believe he would be the best candidate for prime minister, a recent survey showed.

A number of voters, however, would like to see other politicians in the position, with Liberal MEP Antanas Guoga coming in second (10.8 percent), followed by Order and Justice party chairman Rolandas Paksas (9.8 percent), MP and leader of the opposition Liberal Movement Eligijus Masiulis (9.2 per

Lithuania's incumbent MP most popular candidate to continue in the post