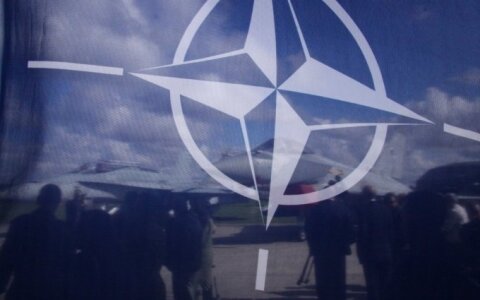 Troops of the Hungarian Air Forces are taking over NATO's Baltic air-policing mission for the first time, with an official contingent changeover ceremony involving Lithuanian and the Hungarian defence ministers planned at the Lithuanian Aviation Base in Šiauliai on Monday.

Hungary has deployed four JAS-39 Gripen fighter-jets and over 100 troops in Šiauliai.