Lithuanians do not expect positive economic changes in near-term 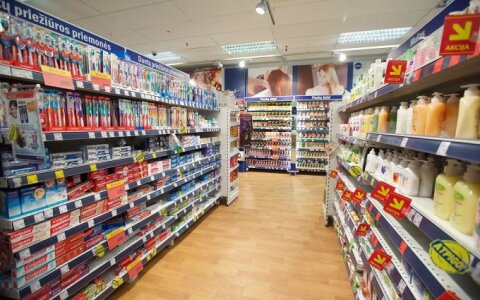 The Lithuanian Consumer Confidence Index (CCI) remained negative in August - more people claimed that their household's financial situation worsened or remained the same, while one in ten predicted unemployment to rise in the next 12 months.

CCI stood at minus 8 in August 2015 and has not changed compared with July. Statistics Lithuania announced that 12 percent of the polled in August said that the financial situation of their household improved in the last 12 months. Meanwhile 38 percent indicated it worsened and 50 percent said it

Lithuanians do not expect positive economic changes in near-term