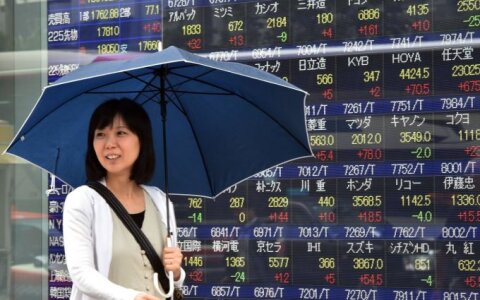 Falling stocks in China and other emerging markets will not have a major direct impact on Lithuania, whose export to India, China and the Southeast Asia amounts to less than 1 percent of the total export. What will pose more problems is the decreasing purchasing power in Russia and other countries of the Commonwealth of Independent States. However, cheaper oil will save the situation, says Rokas Grajauskas, Baltic Analyst at Danske Bank.

It used to be commonly said, "When the United States sneezes, the rest of world catches cold". Now the saying may be applied to China. When China sneezes, all emerging markets catch cold - especially those economies that are tightly related to China, first of all countries of the East and Southea