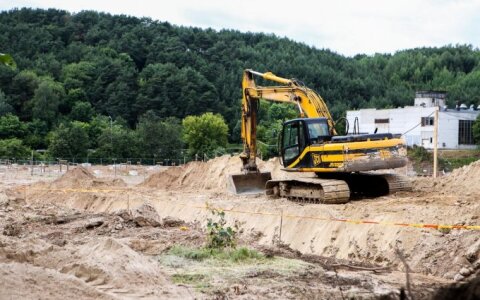 The latest statistical data has revealed that in the second quarter of 2015, compared with the previous quarter, the average number of employed people increased by 9,900 (+0.8 percent). Employment growth shows that the number of job vacancies has also increased, especially in the private sector.

"Quarter-on-quarter, the number of people employed in the public sector grew by 2,400 (+0.6 percent) and in the private sector by 7,500 (+0.9 percent). This means that the situation in the labour market has not worsened - new jobs are being created, new workers employed. The growth of the number