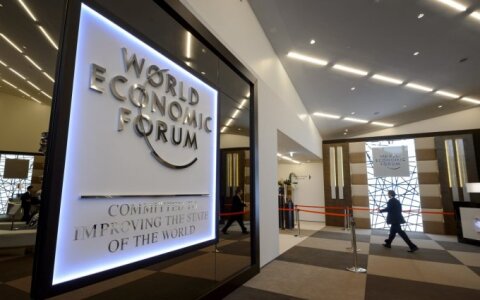 Lithuania's President Dalia Grybauskaitė has received an invitation to the next year's World Economic Forum in Davos, the President's Office confirmed to BNS on August 25.

Grybauskaitė first attended the forum this year. In 2001, 2008 and 2009, Lithuania's representative at the prestigious event was then president Valdas Adamkus. In 2012, then PM Andrius Kubilius had received an invitation to the upcoming forum but lost his post after a defeat in the parliamentary